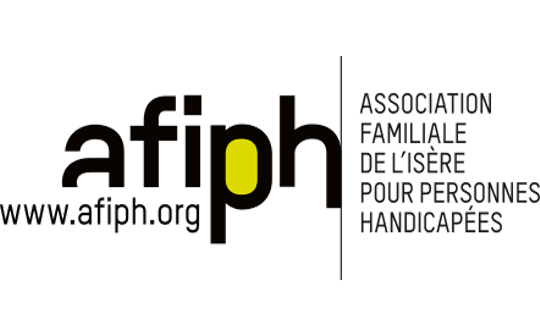 AFIPH is a registered charity supporting with people with disabilities and their families. The organization, founded in 1961 and based in Isère in southeastern France, works with an average of 2,700 adults and children at any one time. It is the area’s seventh-largest employer with a workforce of 1,500 across around 100 locations.

In 2014, AFIPH decided to outsource its infrastructure management. However, the hosting provider did not offer remote administration tools and the organization’s small (two-person) IT team was unable to monitor system health in real time. This meant AFIPH had no predictive capability and faced lengthy incident resolution lead times.

In 2018, the charity invited competitive bids for a cost-effective, easy-to-administer solution as it sought to regain control of its information system and raise quality and reliability standards for its users. In the end, AFIPH selected Hardis Group’s proposal, based on the Nutanix Acropolis (AOS) hyper-converged infrastructure software coupled with latest-generation monitoring and reporting tools.

To coincide with the migration, the organization also adopted the Nutanix AHV virtualization solution and switched all its users to virtual workstations. As a result, the number of virtual machines increased from 40 to 60 and the number of Nutanix nodes from three to four. As part of its disaster recovery planning, the organization also set up a backup system at a remote site, consisting of three Nutanix nodes.

“Now that we’re equipped with the tools to supervise our infrastructure and take action if a problem occurs, we’ve regained control of our systems. Migrating has opened up new possibilities while helping to keep our costs down.” — Sébastien Mondjian, IT Manager, AFIPH 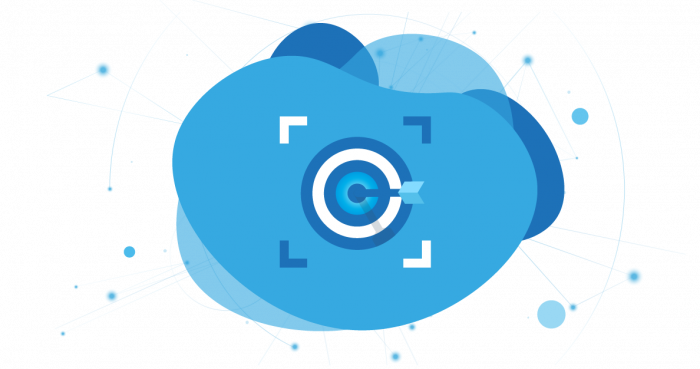 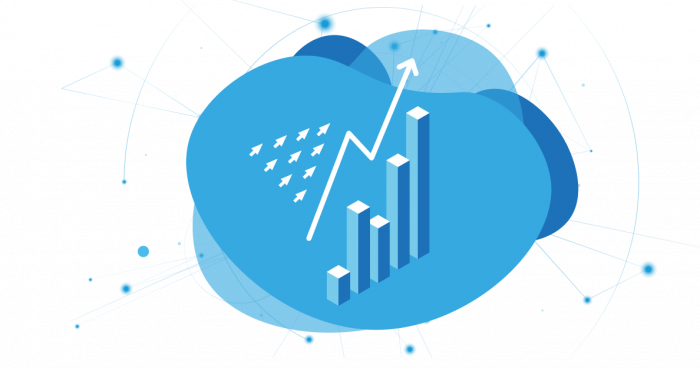