Hardis Group, the digital services company and Independent software vendor, announces that FM Logistic - an international leader in warehousing, transportation and packaging - has chosen Reflex WMS to develop new solutions tailored to omnichannel logistics. The Hardis Group solution has been customized to fulfill the specific business needs of FM Logistic's customers, and to ensure the logistic service provider's internal teams can deploy it rapidly in France and overseas.

FM Logistic has strong ambitions in its historic markets and overseas 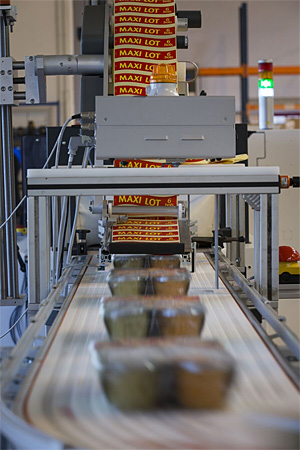 FM Logistic was founded in 1967 and has gradually imposed itself as one of the major international players in the fields of warehousing, transportation and packaging, in particular in markets for consumer goods, distribution, perfumes/beauty, industry and health. FM Logistic is present in 13 countries in Asia, Eastern Europe, Central Europe, Western Europe and Latin America with over 21,800 employees and sales of more than a billion euros. The group is aiming to generate total sales of €2 billion by 2022, representing an annual growth rate of 10%. To achieve this, FM Logistic plans to strengthen its positions on its historic sectoral markets and extend its geographical coverage, with a policy of operational excellence and strong innovation.

To manage logistics in its customers' 300 or so different business sectors, historically FM Logistic has relied 60 % on WMSs developed by the group's internal IT services unit, and enhanced according to changing needs. "Our WMSs have to constantly change: the investments necessary to adapt them to complex preparations as well as the specificities of e-commerce and omnichannel would prove too expensive", explains Stéphane Mornay, Warehousing Support Director, FM Logistic Group. In 2013, the logistics service provider decided to gradually replace them with an off-the-shelf solution, enabling its in-house IT services unit to focus on software integration rather than specific developments.

After examining solutions from several publishers, in 2014 FM Logistics chose Reflex WMS. In addition to the solution's flexible parameterization and robustness, FM Logistic was won over by Hardis Group's capacity to design a core system tailored to its activities, immediately operational with its other IT tools. In March 2015, following a successful pilot migration on the first business area, FM Logistic officially confirmed that Reflex would become its reference solution for managing cosmetics, e-commerce and multichannel activities. "Sixteen activities now run using Reflex WMS. Thanks to the support and skills transfer provided by Hardis consultants, our teams are now fully capable of autonomously deploying and integrating the solution on an industrial scale", says Stéphane Mornay. By the end of 2016, seven migrations or start-ups of new activities are planned in  France, Russia, Poland and also in Romania.

After this initial construction phase FM Logistic intends to further develop its partnership with Hardis Group. The two companies are working to extend the core system to apply to logistics processes for fast-moving consumer goods (FMCG). The aim is to start the first site in 2017, and then make Reflex a go-to solution to manage activities in this business sector. 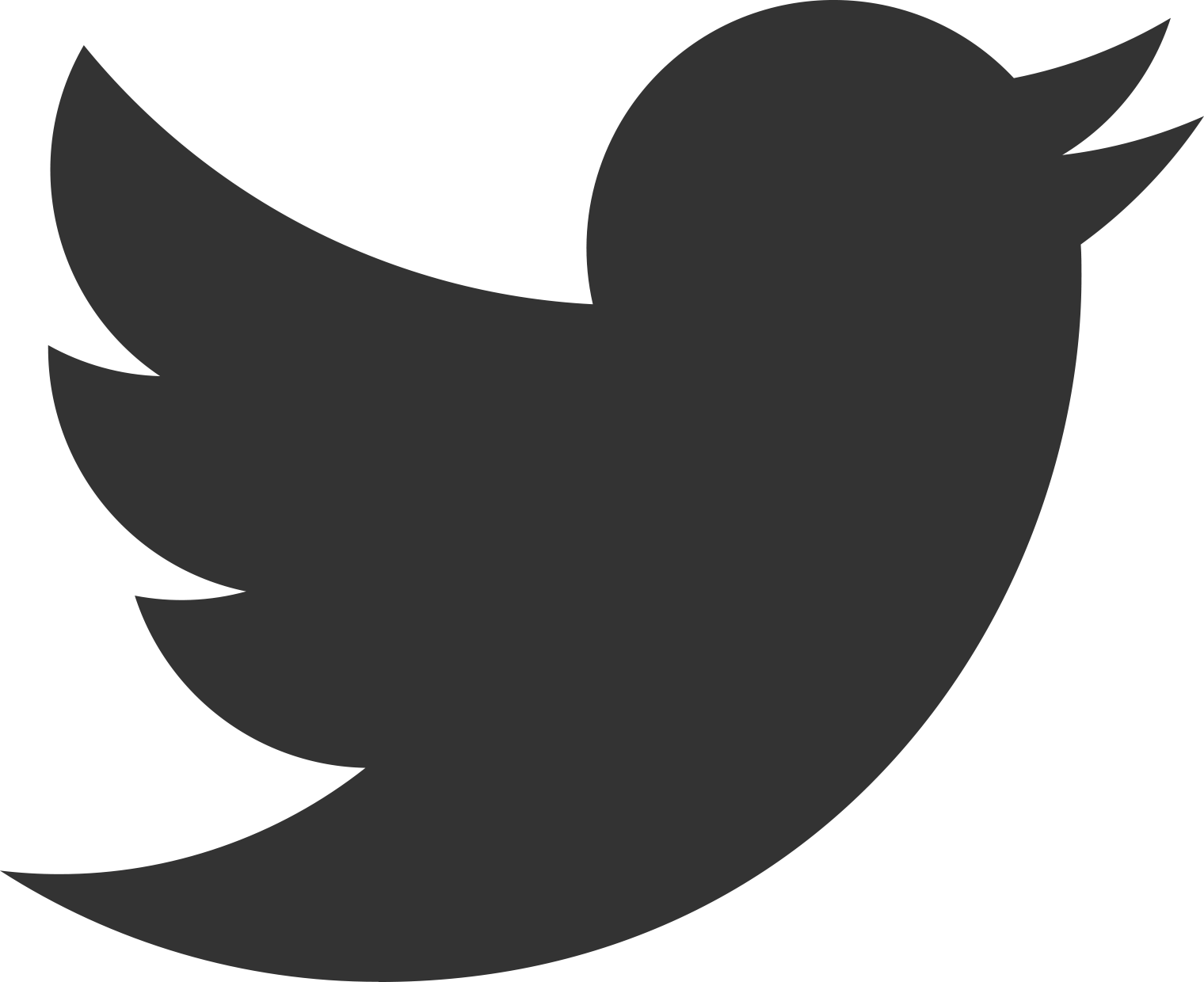 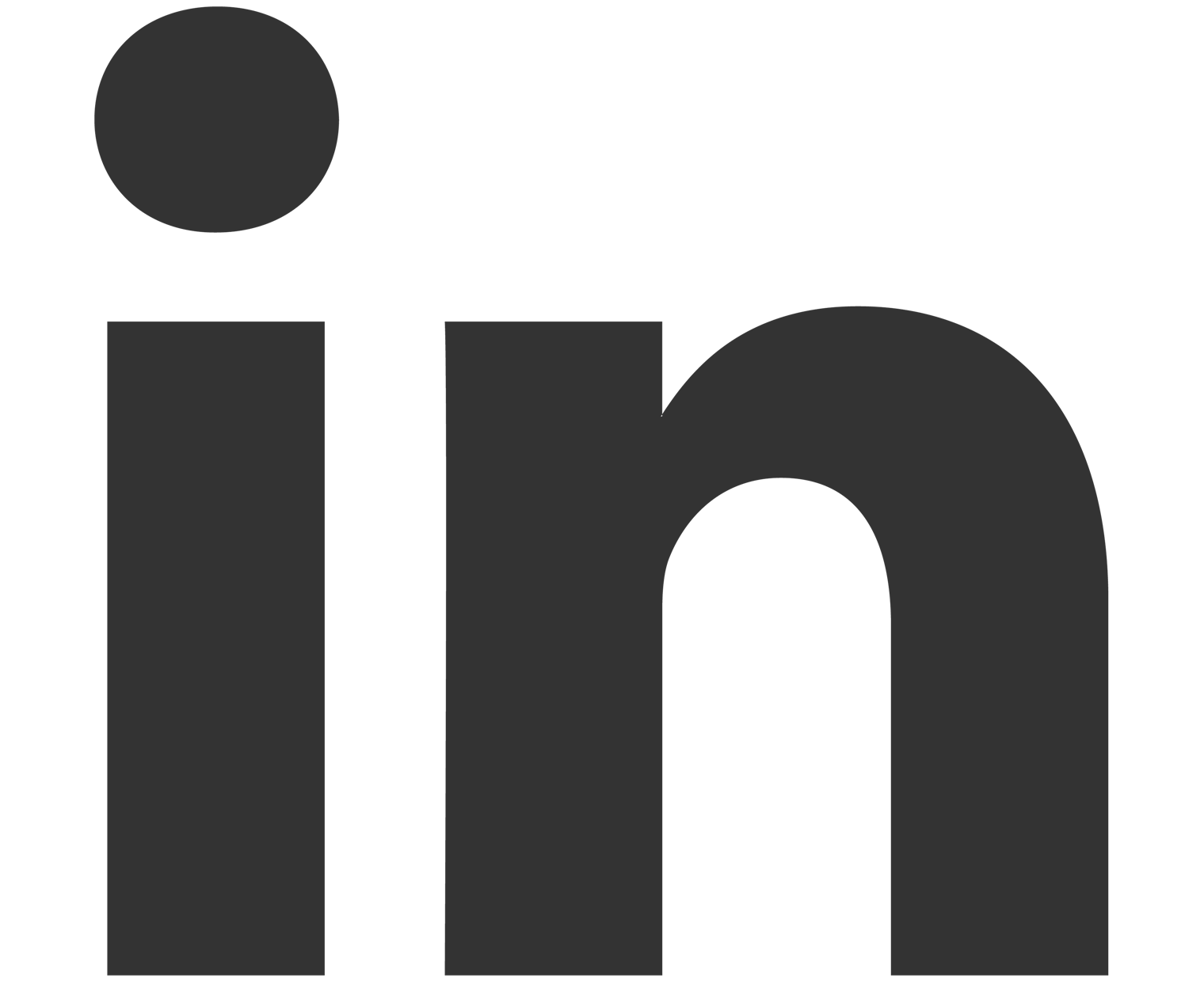